I made a vlog about facing conflicts

I recommend this free online course to learn basic self skills with seasoned buddy support: 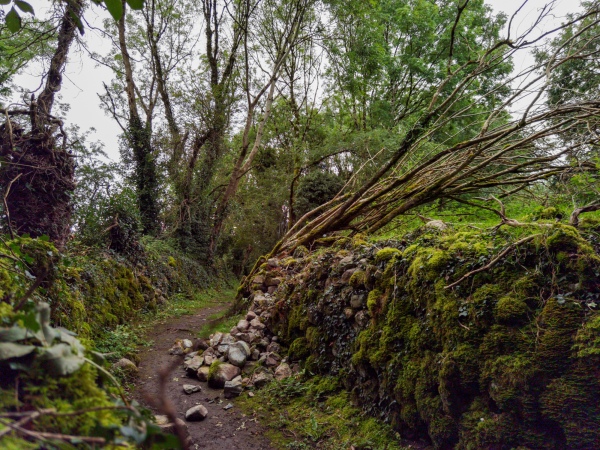 This one I wrote previously:

I forgive myself that I have not yet been expressing the courage to truly and uncompromisingly investigate and cross-reference what it actually and really means to love, to act upon unification and to express genuine freedom due to the mesmerizing distraction to self-delusions by not realizing the ticking clock, the finite amount of breaths being available before I inevitably perish.

So. This post is actually to open up about:

STARTING THE DAY WITH STOPPING

When I wake up, I often start with STOP to say and direct myself to.
If I just wake up in the morning(or afternoon, whenever), I do not want inner movement, I do not enjoy thin-king, I do absolutely like to prevent to get emotional and that I really enjoy to do.

To have a thought, vectoring into a thought-chain/thought-train about something I need or should do today, a point I have not yet resolved within self-honesty thus the systematic reflection automatically offers to ‘grind on’ and it is not that difficult to imagine this to become an annoyance.

How can I annoy myself into frustration with purely myself one might can ask and it is not really reaching that level nowadays, but if I would not STOP myself, even when still being in bed, I would definitely get annoyed with this aspect of myself, as I know, because I used to.

With the support of Desteni I Process and other desteni group support, it is evident that this kind of approach towards PROBLEMS is not effective and inevitably accumulates into inner and outer conflicts.

Instead of that, I STOP first – and no need to worry, if I have not entirely stopped a self-dishonest pattern, it will come back, but first I like to have an inner clarity, a quiet collectedness.
Sometimes it is enough to direct myself STOP and breathe, sometimes I apply self-forgiveness, with direct self-movement (without physical movement but sometimes with that), sometimes I whisper or even say aloud the self-forgiveness words, sentences. To. Each. And. Every. Single. Inner. Reaction.
Inner reactions, backchat, once looking at it within self-honesty, the thoughts often directly can lead directly back to the core self-dishonesty point, the fear, the distrust, the blame or any other kind of bullshit. Sometimes I need to investigate and approach the point from different angles to literally dig out that.

Of course, oftentimes I do not have the ability to do this for an hour when I wake up, yet I still take the moments, that’s why shower, brushing teeth also can be a perfect opportunity.

It’s like a self-diagnosis running at the start for sophisticated machines – it is I guess, similar approach.
It would be quite a lie to say that there are no systems within us, our mind, our approach to living, thus – systems require maintenance, sometimes a whole update or even a redesign from scratch.

That’s self-forgiveness if applied with a support who is experienced with walking this by themselves as well.
It is no way to cross-reference my own mind alone, thus recommending the Desteni support.

Sigh. Alright. For now this is it. Enjoy, breath, cheers. 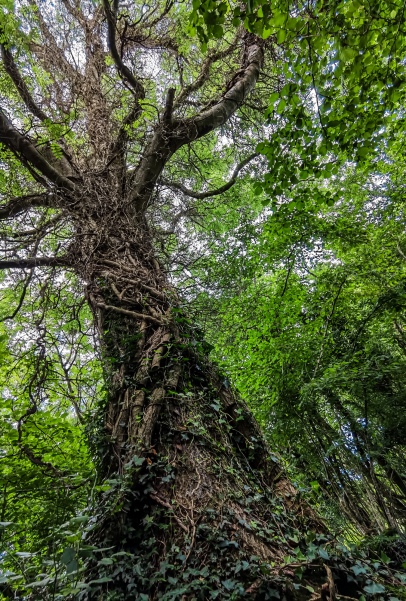 Continuing with COURAGE as it is quite relevant to my last post called Resisting Conflicts.